A sword of this type can be found on a painting of Charles Liedts, born in Oudenaarde on December 1st 1802 and deceased in Brussels on March 21st 1878. Charles Liedts was President of the House of Representatives, then Minister, before being Governor of Brabant.

Another sword of this type can be seen worn recently by Belgian ambassador Henri-Eugene Beyens, who received it from his grandfather, but it was probably already old at the time of the gift. He was wearing this sword as part of his ambassador's costume upon meeting Pope John-Paul II in 1994. 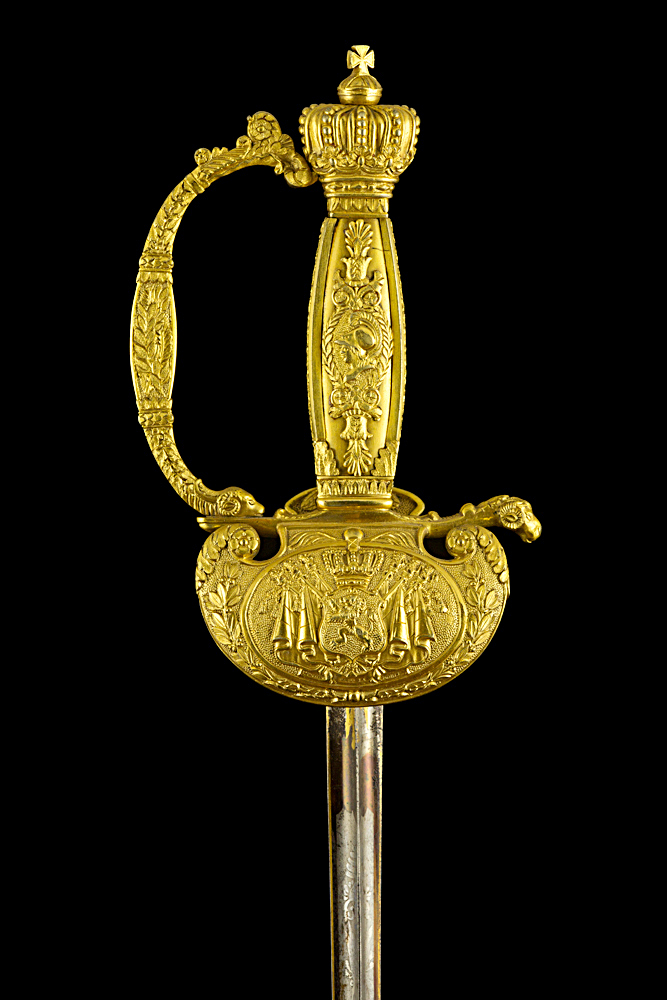 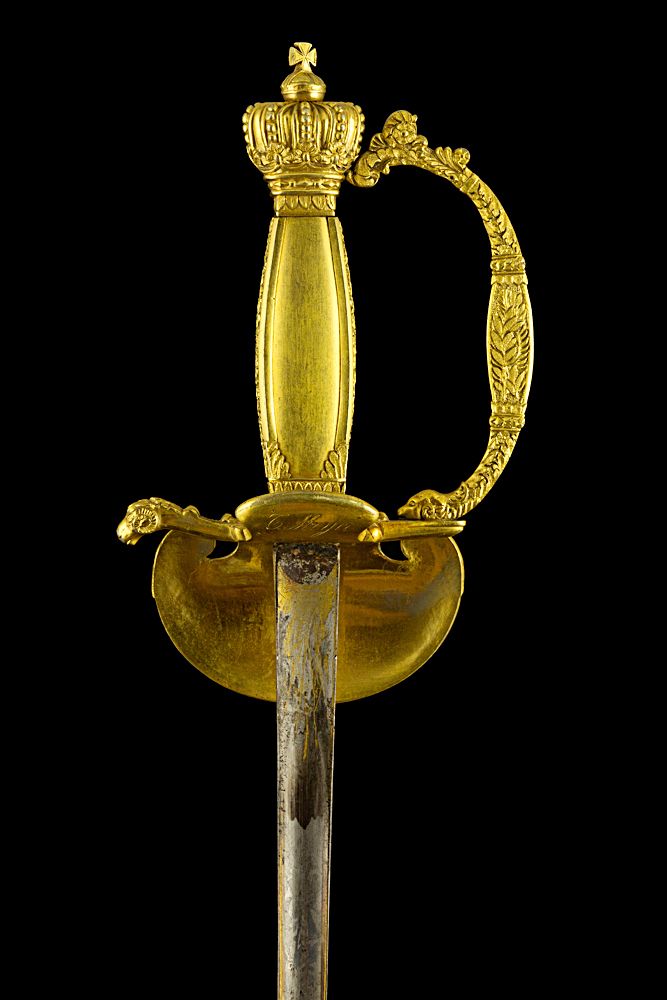 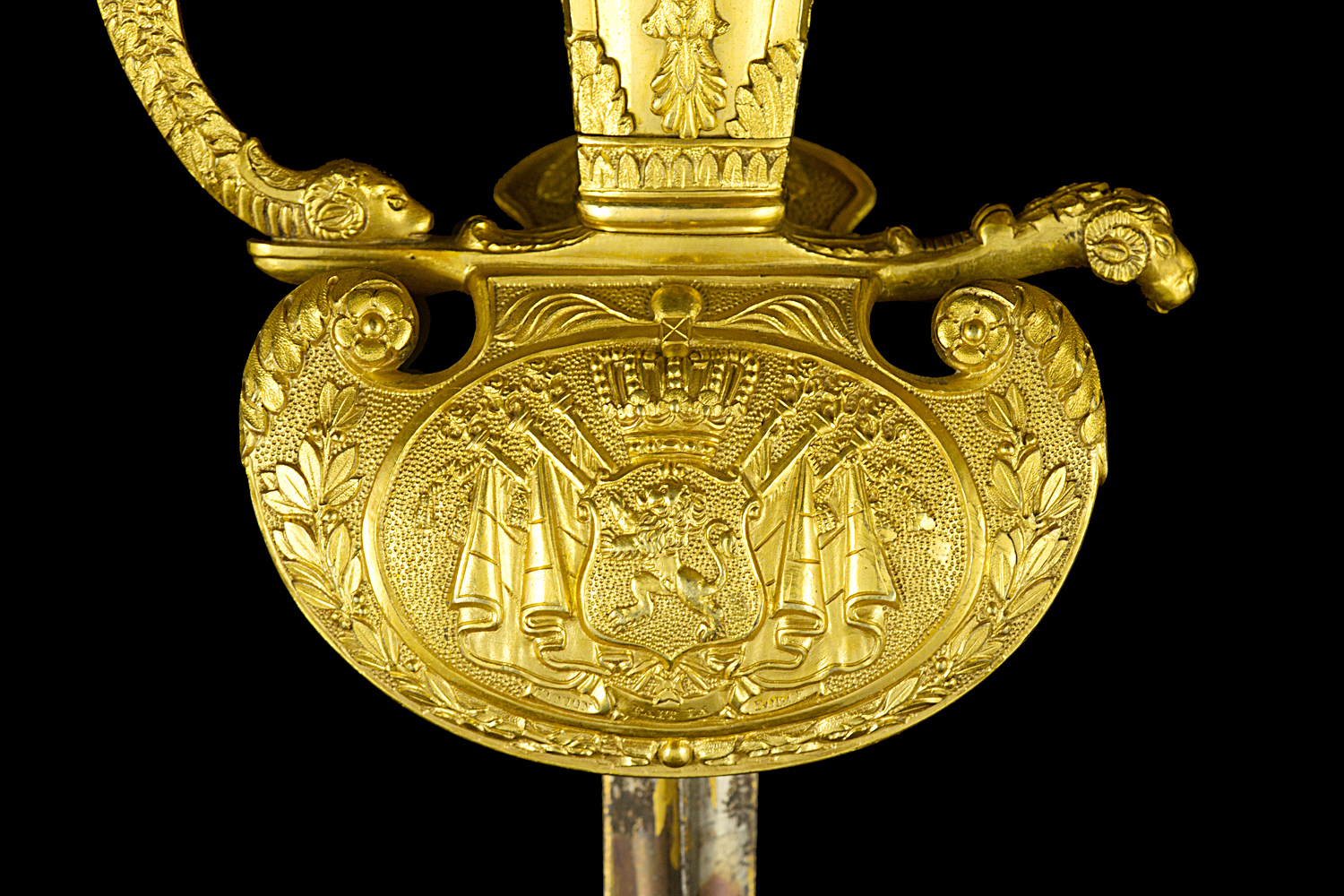 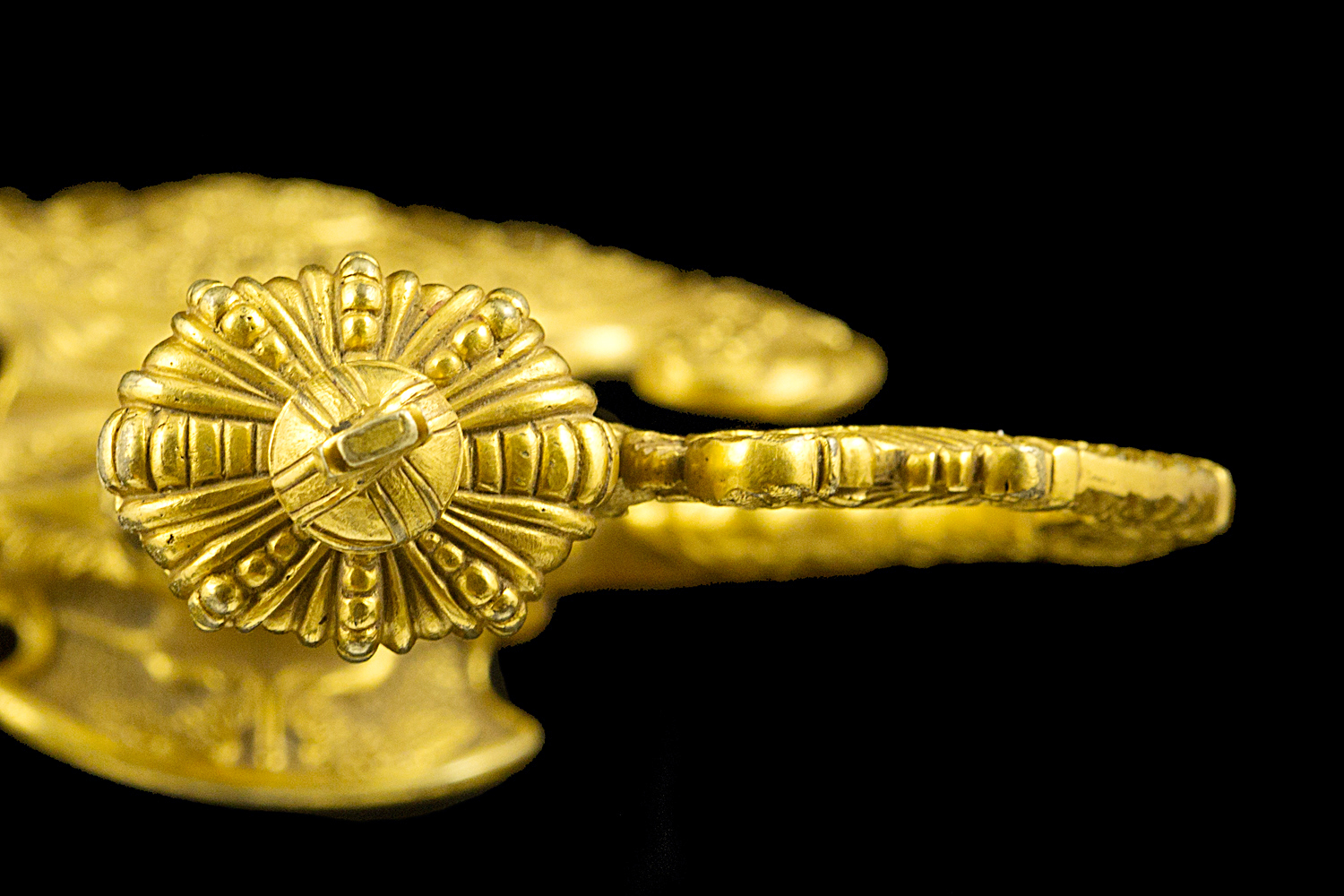