This sword has the very same shell as the sword given to Major chevalier Brunin by the officers of the second battalion of the Brussels Civic mobile guard on march 15th 1832. It is therefore a very early example of Belgian sword, the independence of the country dating back to 1830. Major Brunin's sword is described in L.Leconte's article "Armes d'honneur conservees au musee communal de Tournai" in "Les carnets de la Fourragere" nb 1 of December 1924. It can now be seen in the Musee de l'Armee in Brussels. This chevalier Brunin had been, during the September uprising of 1830, commander of the volunteer fireman's brigade of Tournai.
The lion on the shell is inspired from Eugene Verboeckhoven's 1830's drawing "Le lion belge brisant ses chaines". 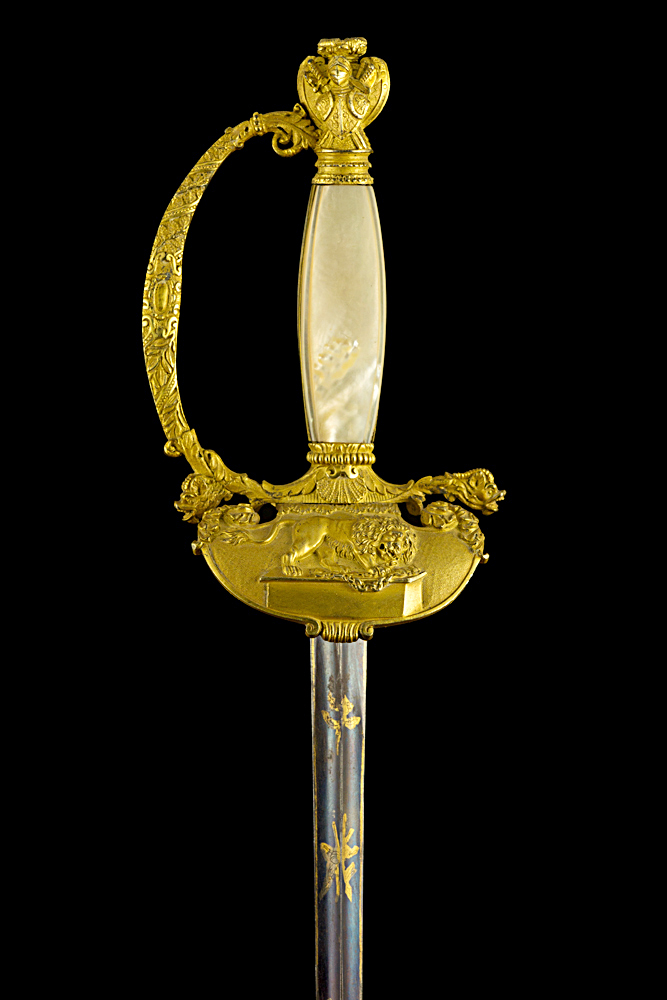 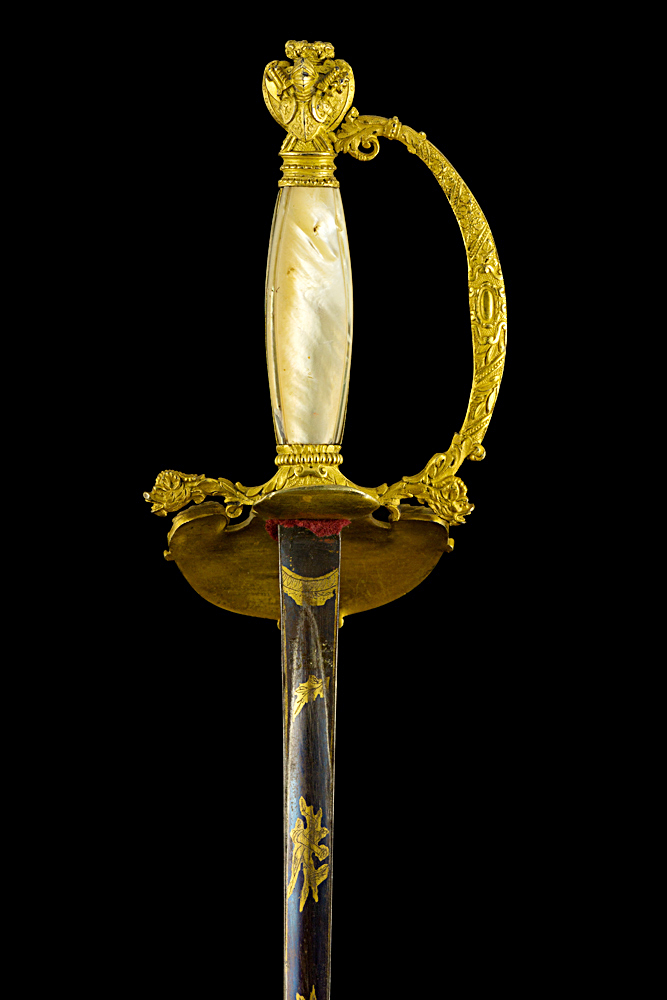 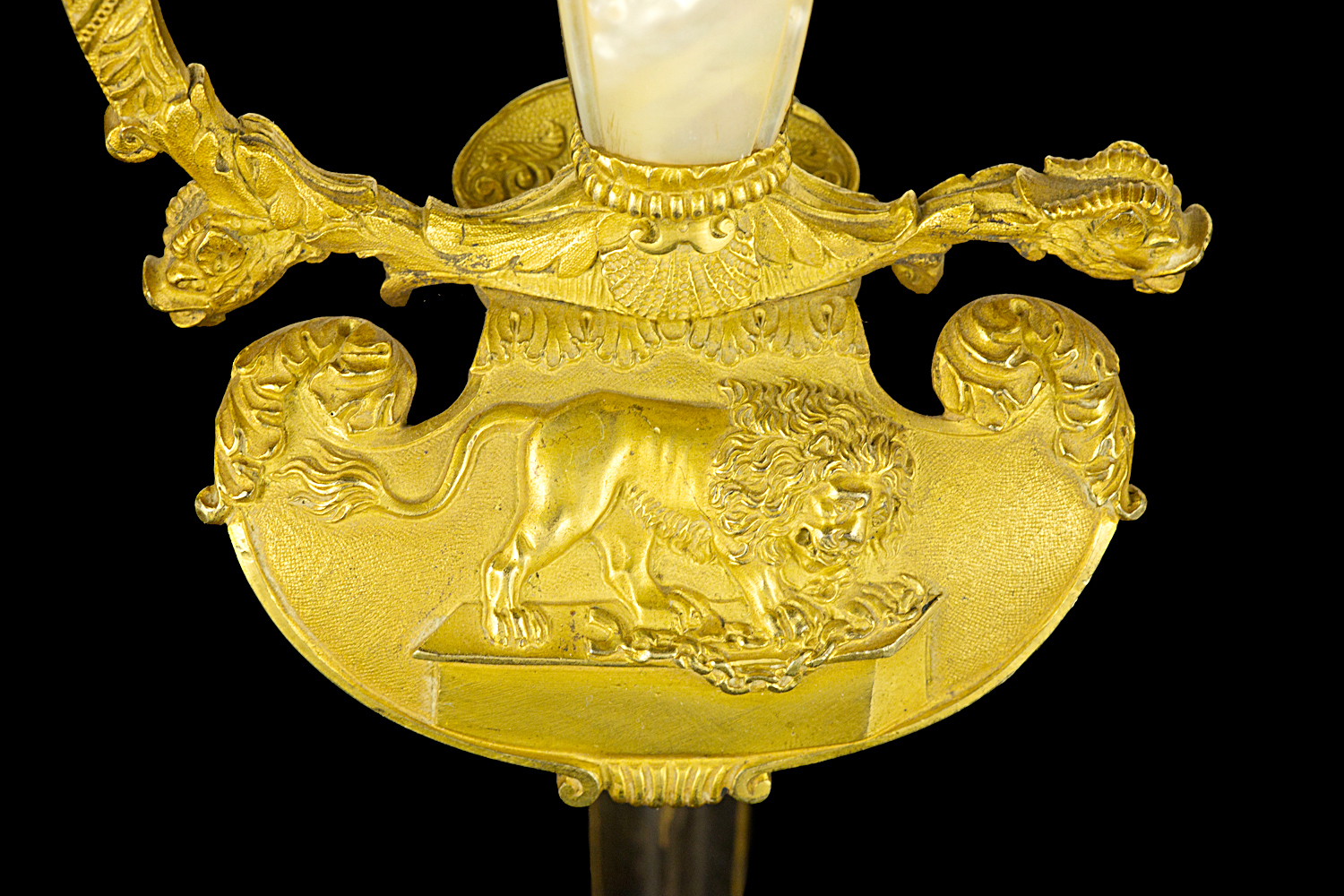 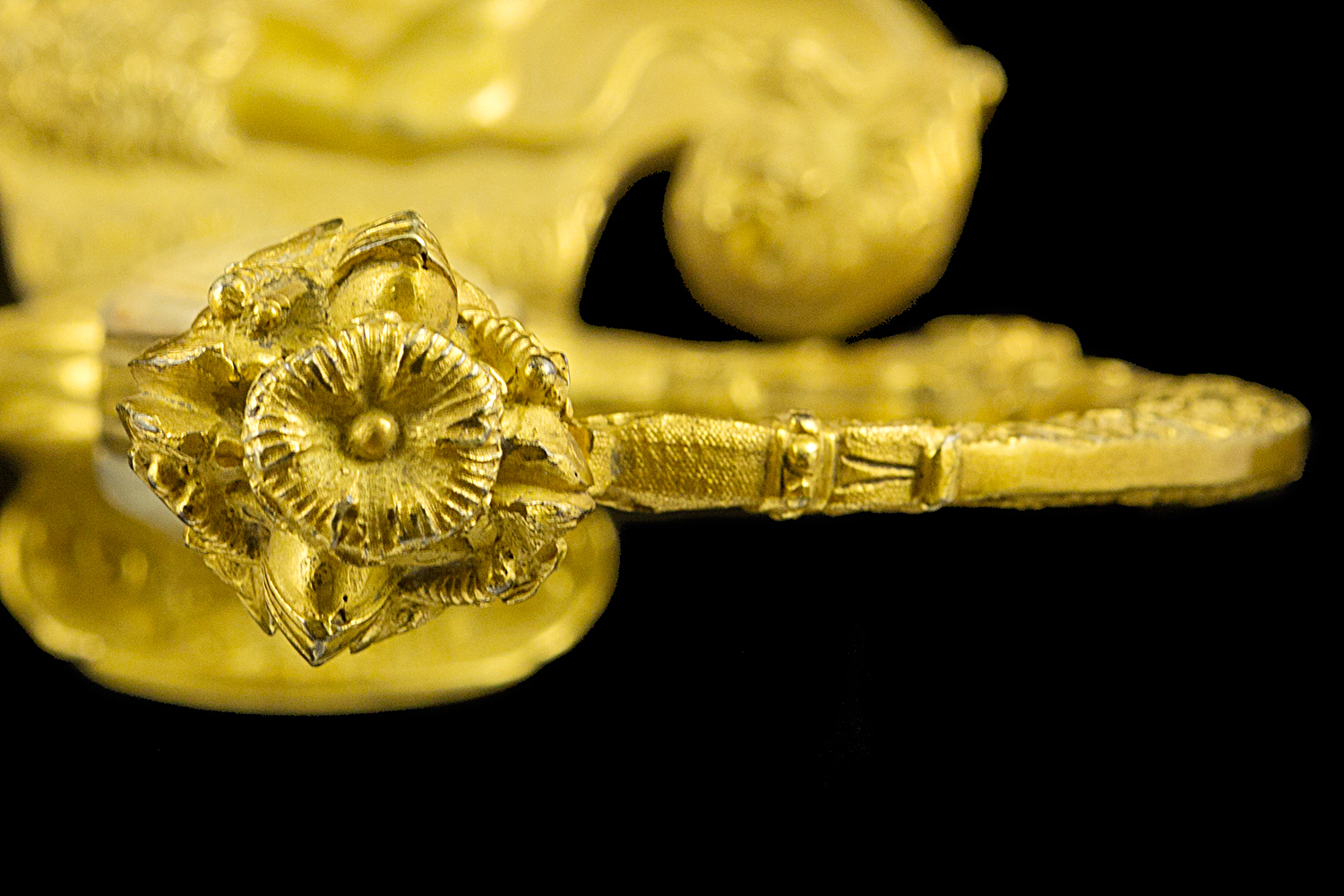 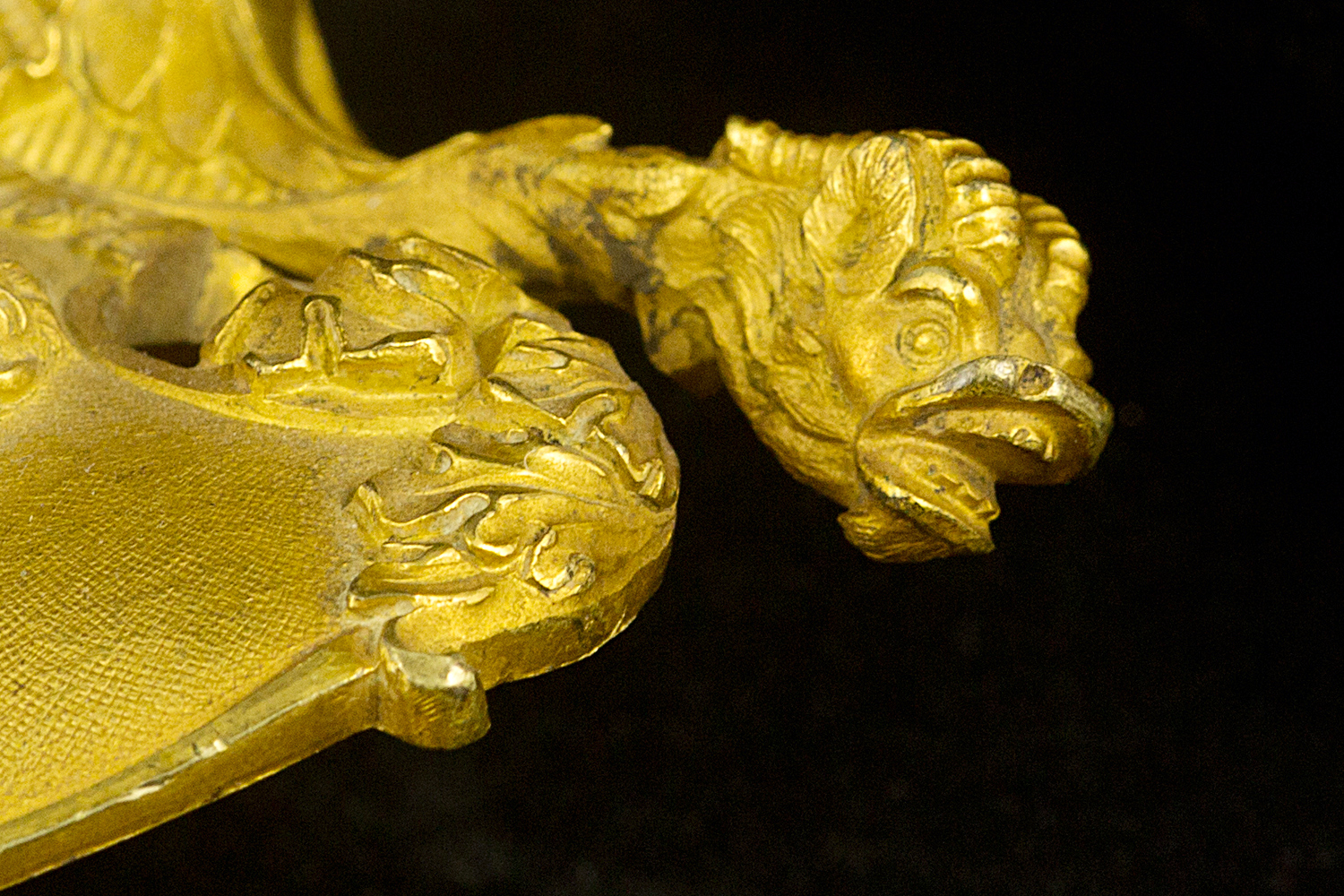