An example of this type of sword can be found on a photograph of Henri Jaspar, who was Belgian Prime Minister from 1926 to 1931.

The picture probably dates from the 1930's, but the sword would have been bought earlier, as Jaspar was already minister in 1918.

For those of you who are interested, the mentioned picture can be found here.

Another such sword can be seen on a 1927 painting of Romain Moyersoen, bourgemestre of Aalst. 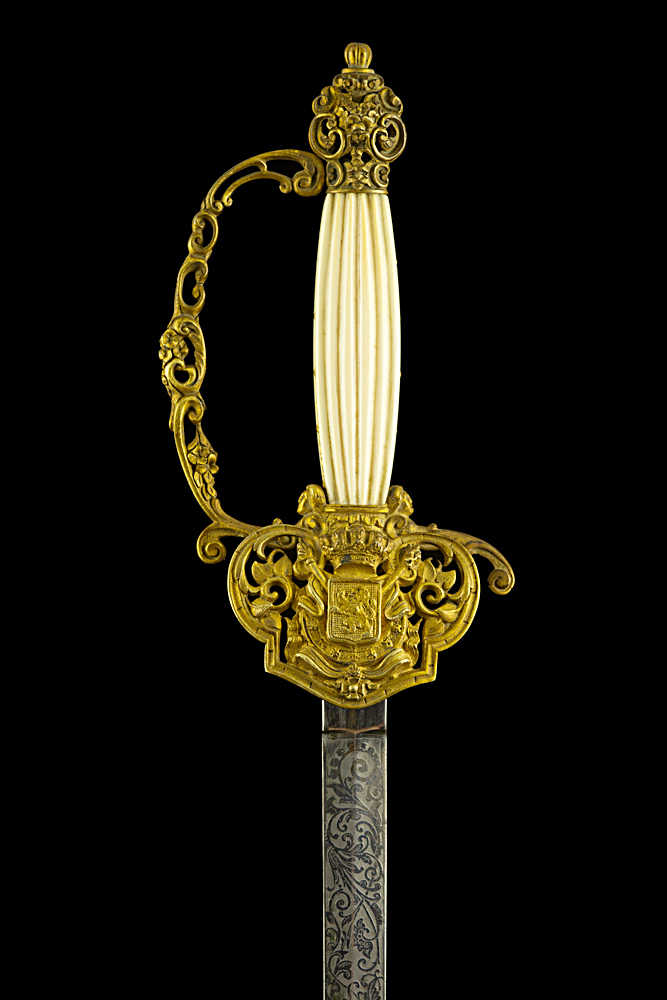 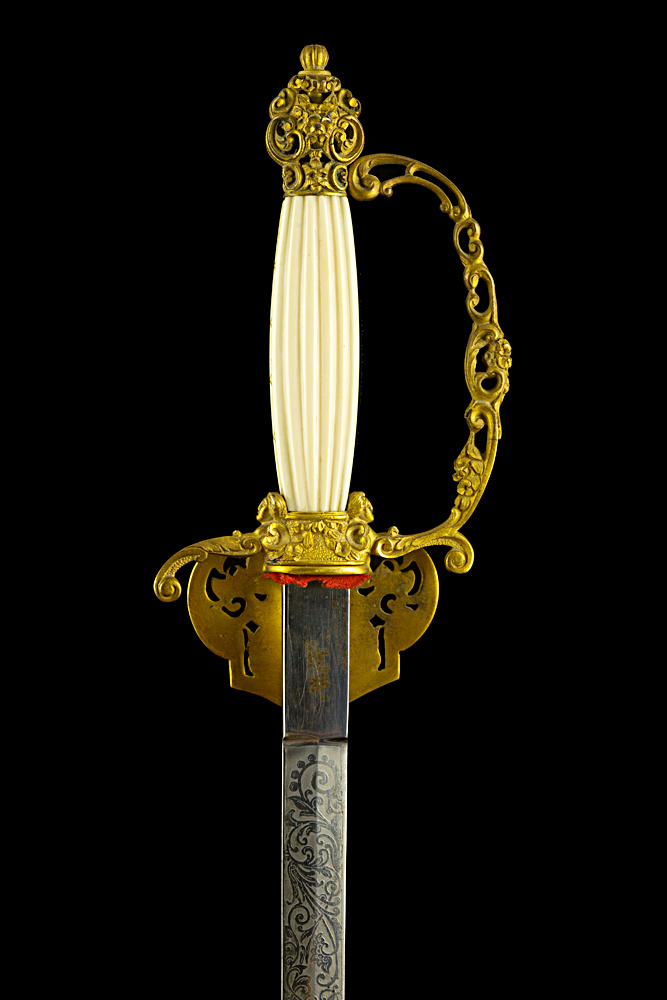 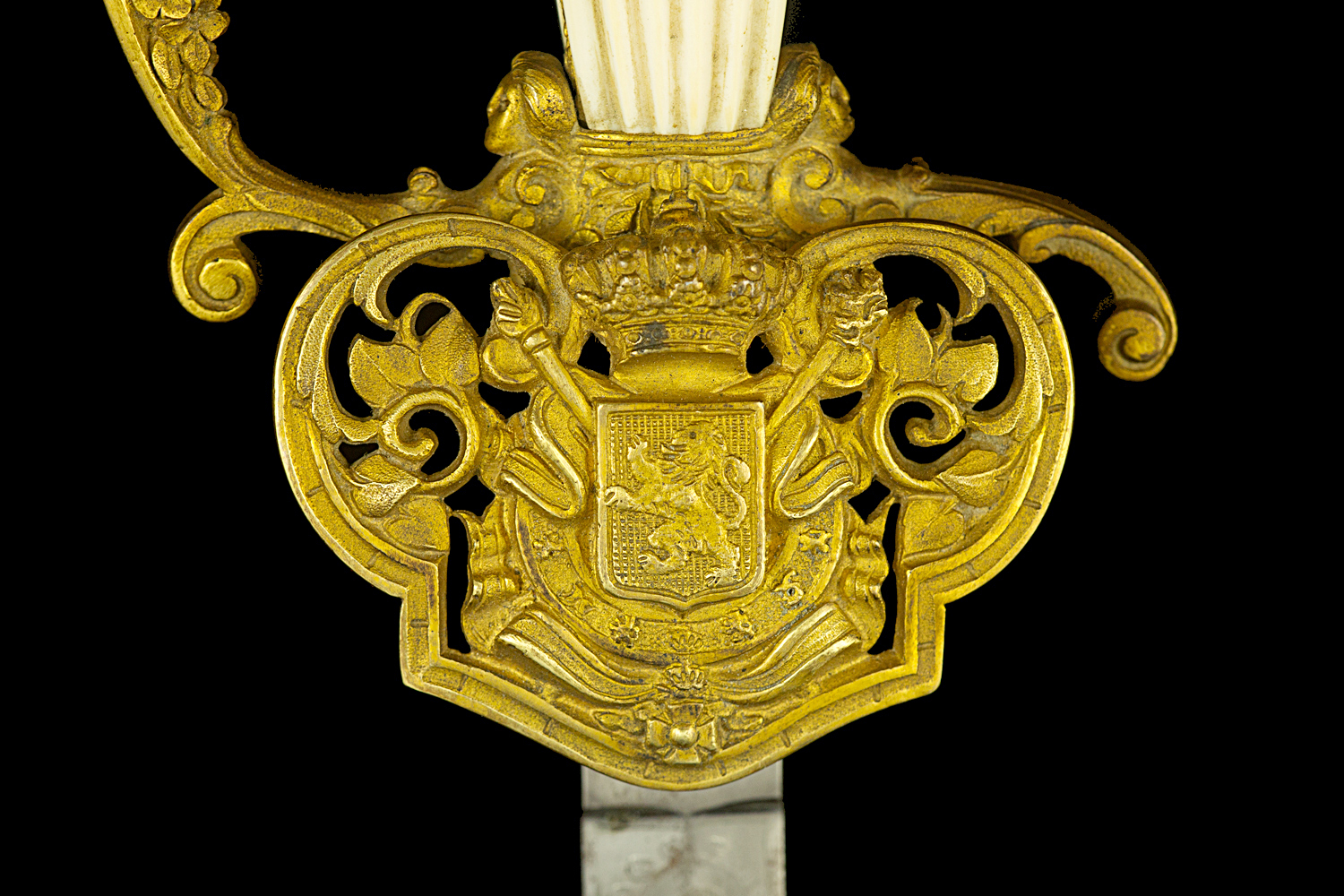 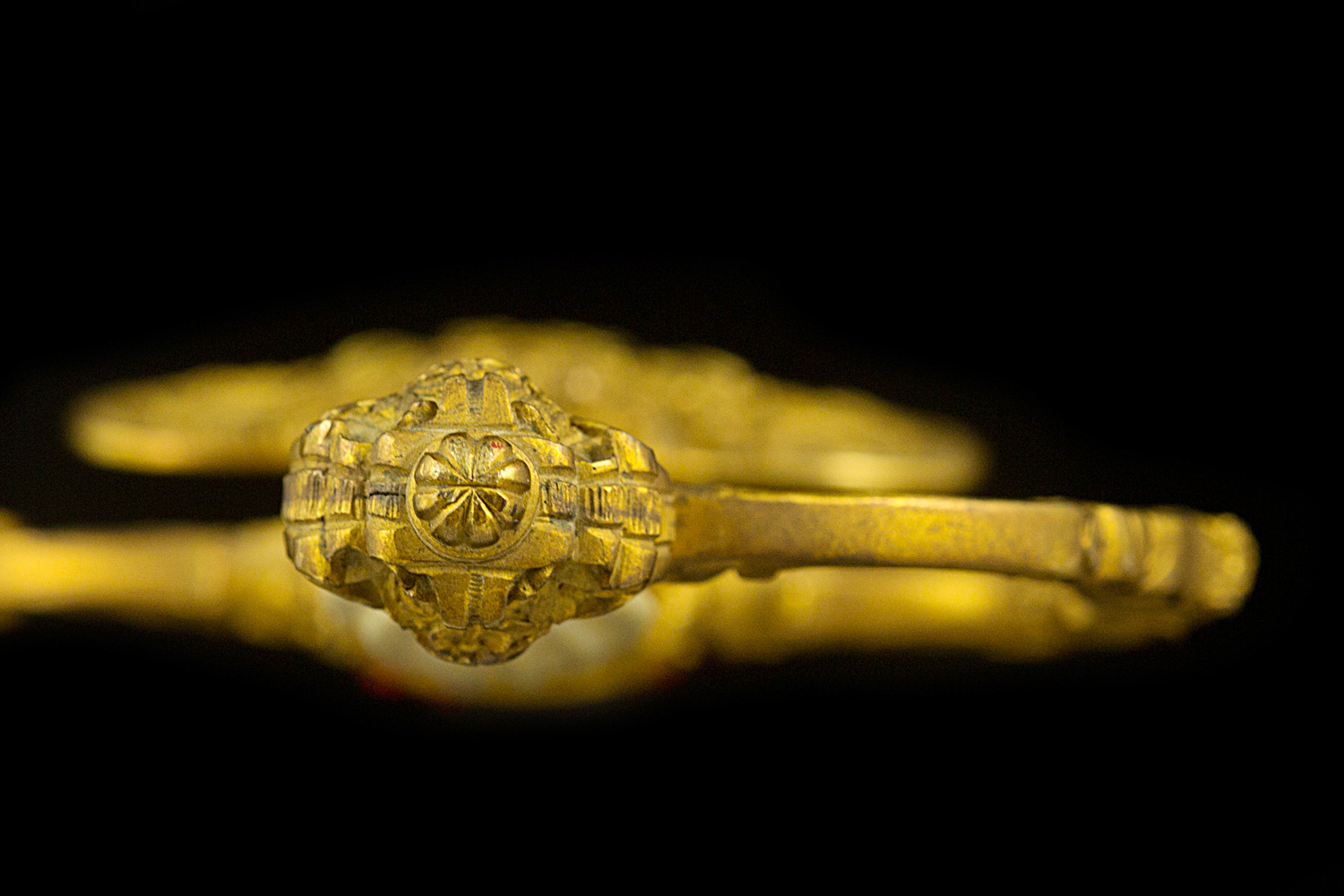