The following is translated from a mail by Marc Beyaert, Curator of the Museum of the KMS/ERM/KM (Belgian Military Academy) which I heartily thank for his help.

Iwan Marie Joseph Antoine Beaupain was born on October 8th 1890 in Verviers, Belgium. He started to follow lessons a the ERM on November 16th 1909 as student of the 75th promotion in Artillery-Engineering. As he was first of 39 at the entrance examination and did very well in his first year, he was nominated chief of the following (76th) promotion.

He was promoted on May 25th 1914 as under-Lieutenant in the Engineers and became part of the 3rd Engineers. On May 16th 1917, he became instructor at the CISLAGn (Centre d'Instruction des Sous-Lieutenants de l'Artillerie et du Genie). On December 2nd 1919, he became assistant teacher, then, on February 8th 1922, second teacher at the ERM and taught a course on Fortifications

He gave frequent conferences at the Beverloo camp and made several trips to the Yser front, notably in February 1920. He then left the ERM to serve in the Gn/Cy (Engineers/Cyclists) on July 9th 1929. He was promoted to Major and came back to the ERM as teacher of the fortifications course on January 19th 1935.

He was promoted to Lt.Col on September 14th 1936 and commissioned as Colonel on December 26th 1938, becoming commanding officer of the 3rd Engineers and leaving the ERM on January 12th 1939. We have little information as to his path during WWII but know he survived the war and was retired as Colonel in 1947

During his years at the ERM, he wrote several books on fortifications. 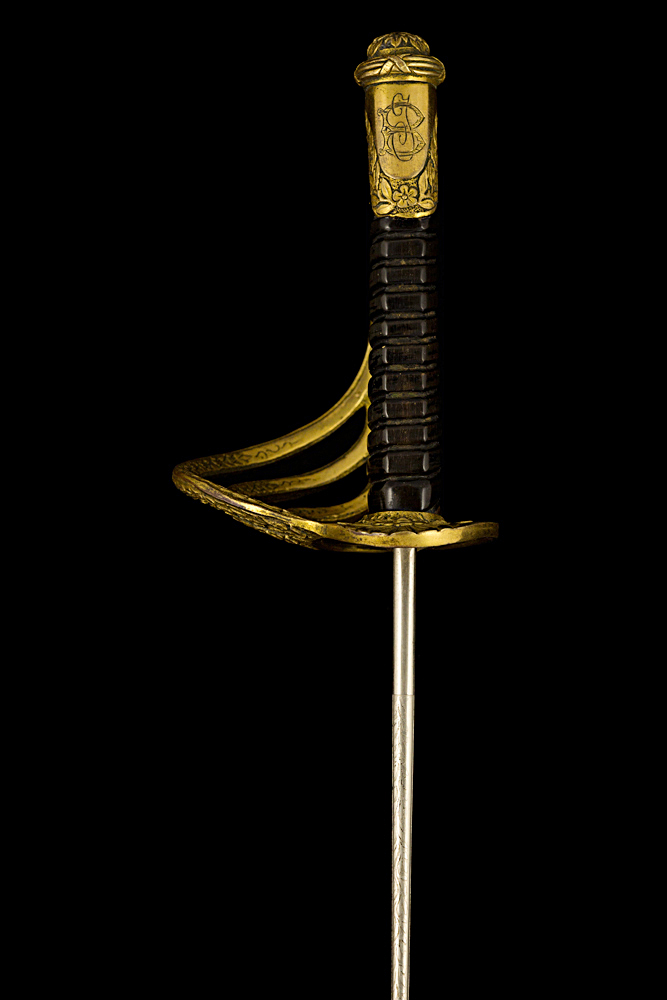 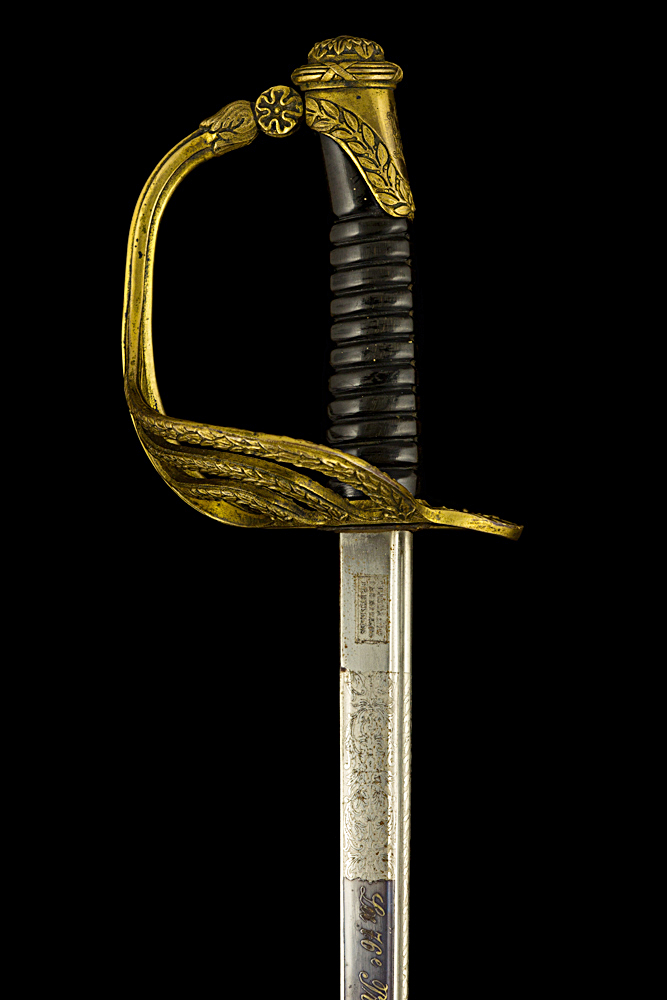 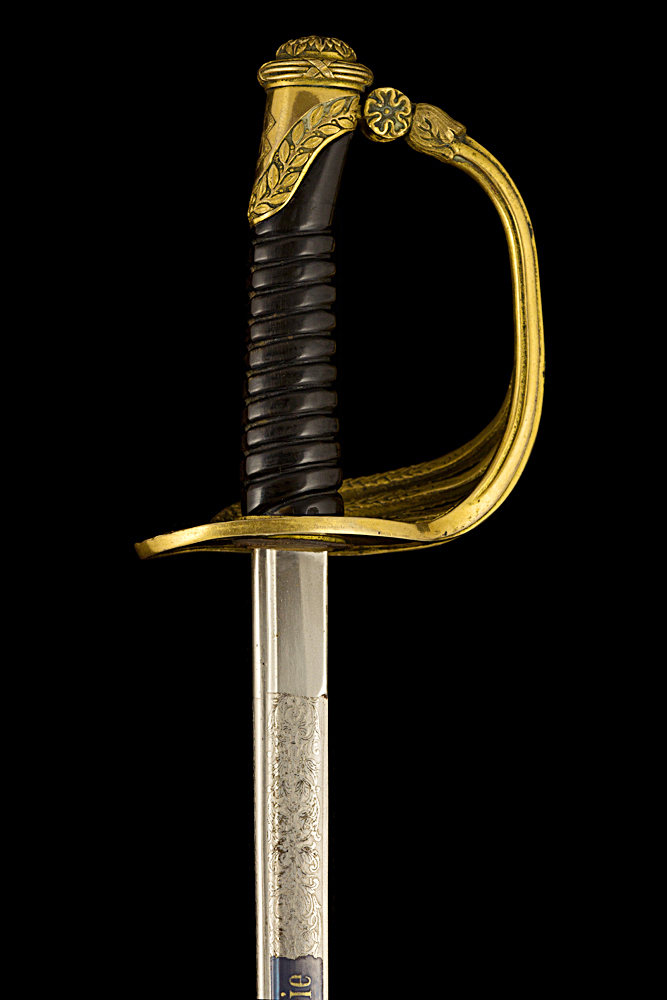 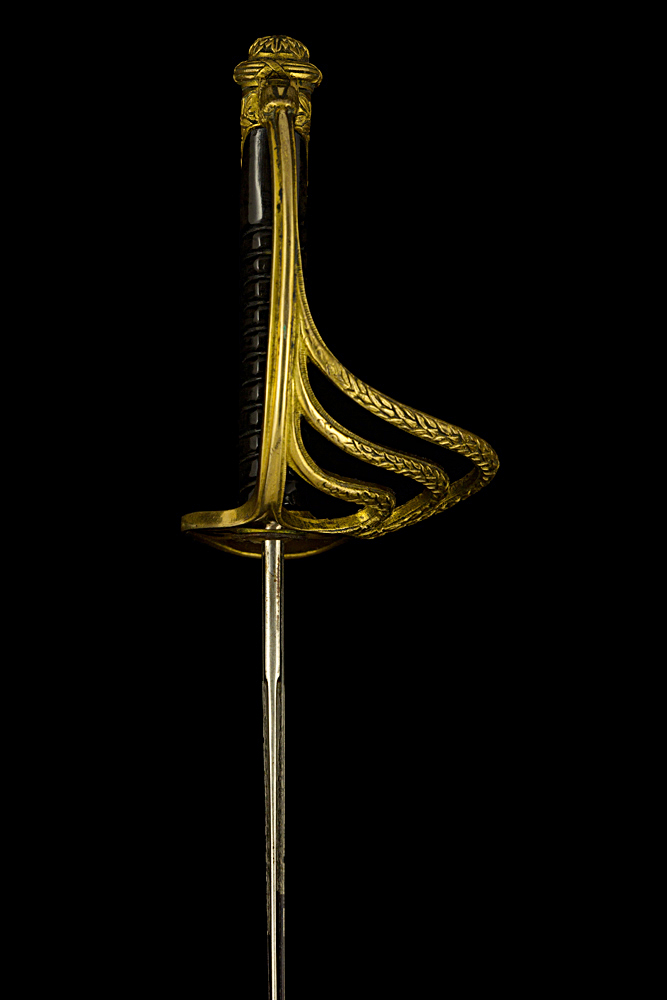 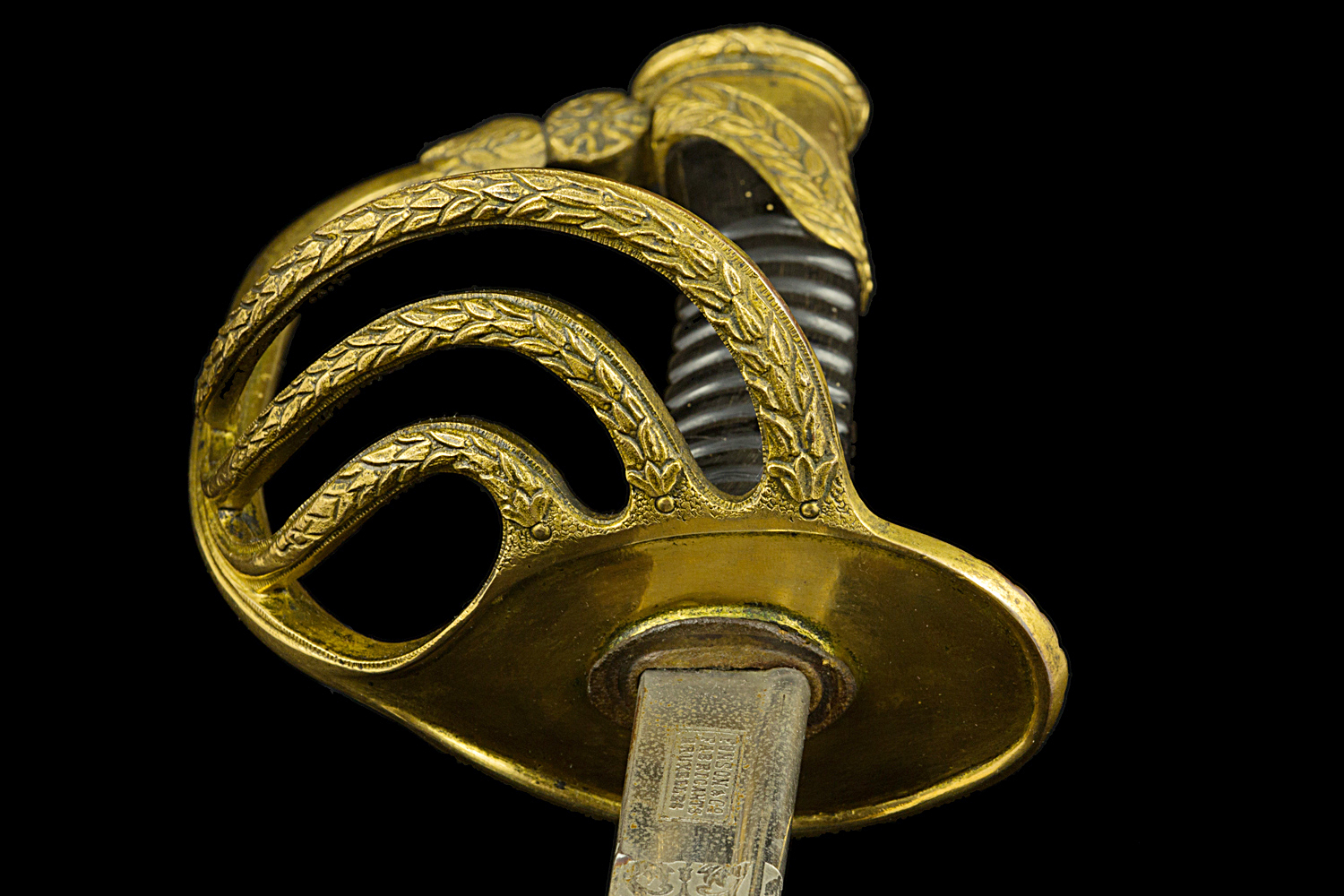 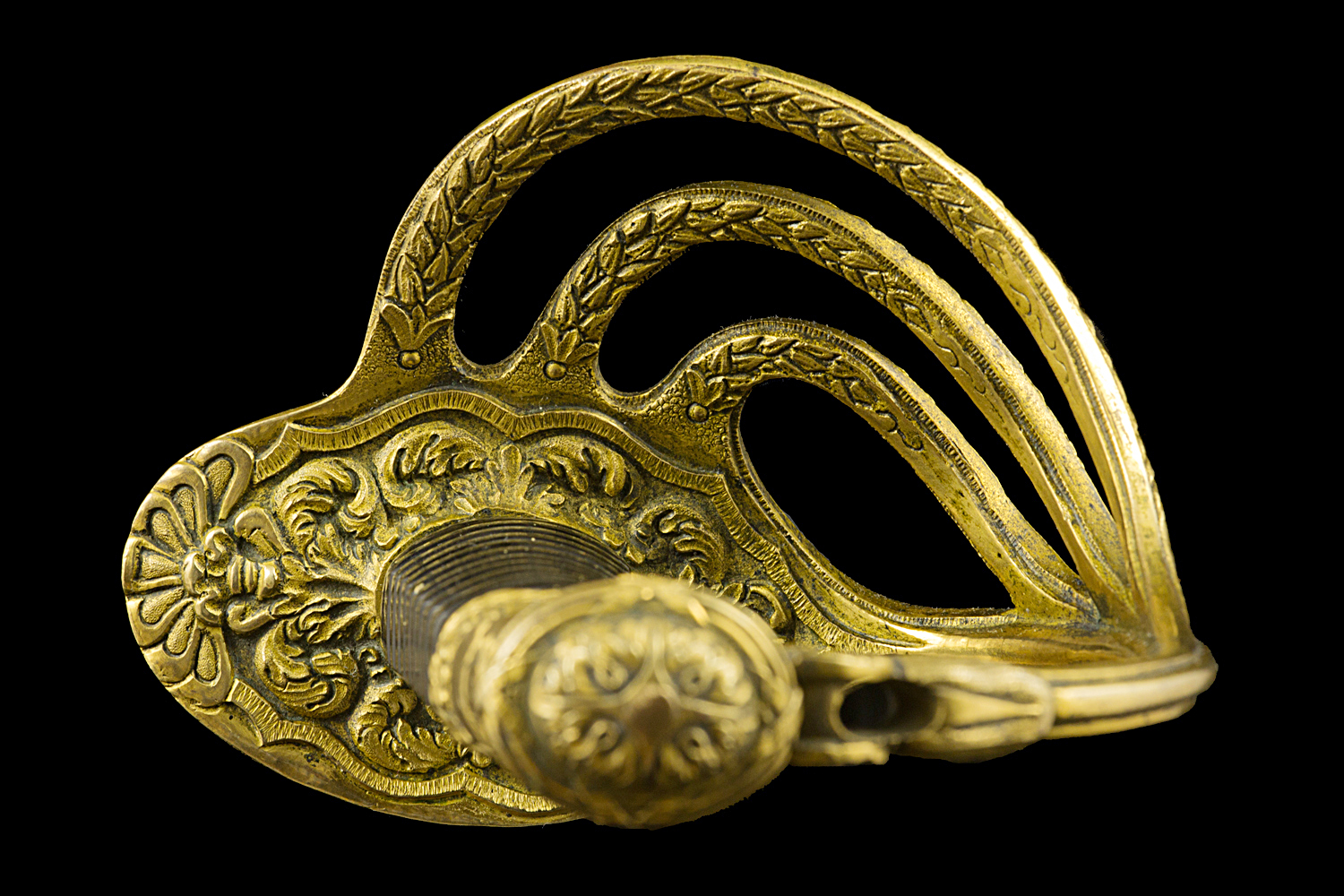